Fun interview with Tadas and Wes, and some Thorp and Buffett.

I’ve had a great time at the always solid IndexU Inside ETFs conference here in Miami.  Lots of interesting products and ideas flowing.  On of the interesting presentations involved Jared Dillan who writes The Daily Dirtnap, a publication we featured on The Idea Farm a number of months ago.

Anyway, he made a great point in that everyone talks about fat tails and hedging against the left side of the distribution.  But he points out there are always two tails, and spoke a lot about hedging against rising inflation and the right tail of assets going up, not down.  Specifically he mentioned not selling calls against or exiting the position (and from a trendfollower you know that sounds good to me), and referred to buying out of the money calls on (I think) the Nikkei.

There is a great compilation of essays called “Cred and Credulity” from Dylan Grice’s days at SocGen that can be downloaded here via Ritholtz.  In the paper, which is a whopping 244 pages but extremely worthwhile read, is a paragraph along the same line of thinking:

“In Steven Drobny’s excellent “The Invisible Hands: Top Hedge Fund Traders on Bubbles, Crashes, and Real Money” (which I consider a must read – almost every interview oozes with profound risk-management wisdom), Steve Leitner talks about buying out of the money call options to hedge against such a hyperinflation. Buying 40,000 strike Nikkei calls with a ten- year maturity, with a payout in a strong currency can be done for around 40bps per year. And to give you an idea of how explosive that asymmetry might be, if Japan was to follow the Israeli experience from here, the Nikkei – currently 10,500 would trade at around 60,000,000 (sixty million). So putting even one-tenth of your notional into that kind of hedge would cost 4bp per year (for reference, the Nikkei currently offers in excess of a 2% annual yield, while some JREITS offer in excess of 4% – I’d argue that 40bp is a bearable burden, and 4bps certainly is). “

And from the unrelated Sony world photography awards: 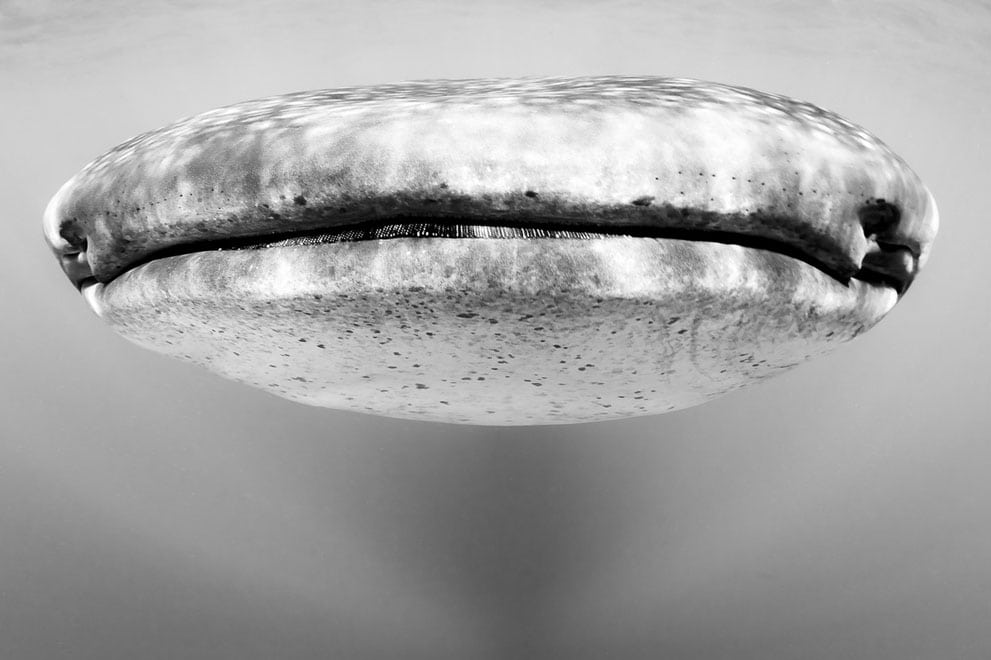