This is just for fun, I have no idea if or when the bitcoin train will ever get derailed.  You could compare this to any speculation that has gone parabolic, I just like ones that are over 200 years old.

Chart 1 is actual bitcoin and South Sea Stock values plotted with SS peak lined up with current BC data.

Chart 2 takes the last 8 months and lines them up with similar starting points.

Chart 3 is the most important, and it shows what happens after a bubble pops.  Namely, a 90% loss for those who bought at the top.  Now, I know many of you believe bitcoin will go to $1,000,000, but as a speculation (and to be clear this IS a speculation) you have to be at least be prepared for this to happen.  Do you have an exit plan?  Will you stick with it?  Or will you be like so many before you that ride a speculation all the way down?

At least think about it.

(Last note – one very common characteristic of bubbles is no talk of downside.  And that is all I am hearing with bitcoin today, rarely do you hear of anyone talking about the possibility of it going back to 100 or less.)

I will will you with a little Kurt Vonnegut, from Galapagos, circa 1985:

The thing was, though: When James Wait got there, a worldwide financial crisis, a sudden revision of human opinions as to the value of money and stocks and bonds and mortgages and so on, bits of paper, had ruined the tourist business not only in Ecuador, but practically everywhere…Ecuador, after all, like the Galapagos Islands, was mostly lava and ash, and so could not begin to feed its nine million people. It was bankrupt, and so could no longer buy food from countries with plenty of topsoil, so the seaport of Guayaquil was idle, and the people were beginning to starve to death…Neighboring Peru and Columbia were bankrupt, too…Mexico and Chile and Brazil and Argentina were likewise bankrupt – and Indonesia and the Philippines and Pakistan and India and Thailand and and Italy and Ireland and Belgium and Turkey. Whole nations were suddenly in the same situation as the San Mateo, unable to buy with their paper money and coins, or their written promises to pay later, even the barest essentials. ..They were suddenly saying to people with nothing but paper representations of wealth, “Wake up, you idiots! Whatever made you think paper was so valuable?”

The financial crisis, was simply the latest in a series of murderous twentieth century catastrophes which had originated entirely in human brains. From the violence people were doing to themselves and each other, and to all other living things, for that matter, a visitor from another planet might have assumed that the environment had gone haywire, and that people were in such a frenzy because Nature was about to kill them all.

But the planet a million years ago was as moist and nourishing as it is today – and unique, in that respect, in the entire Milky Way. All that had changed was people’s opinion of the place.” 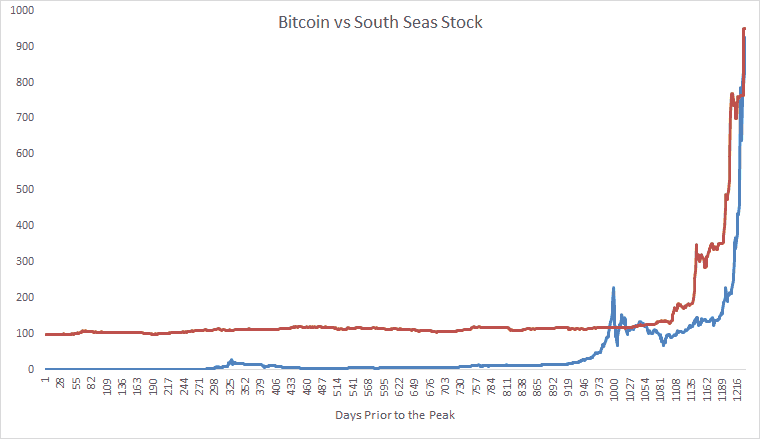 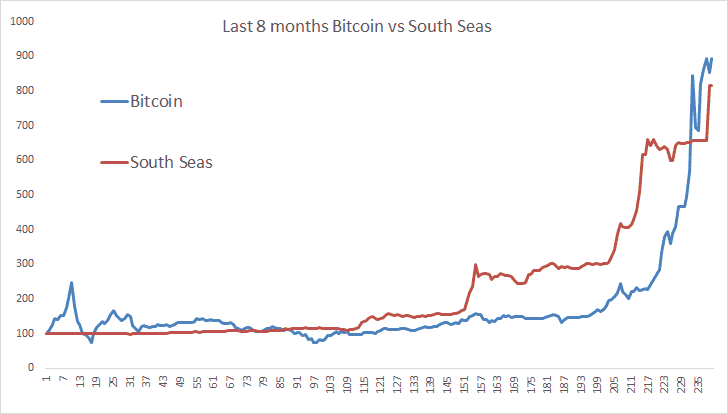 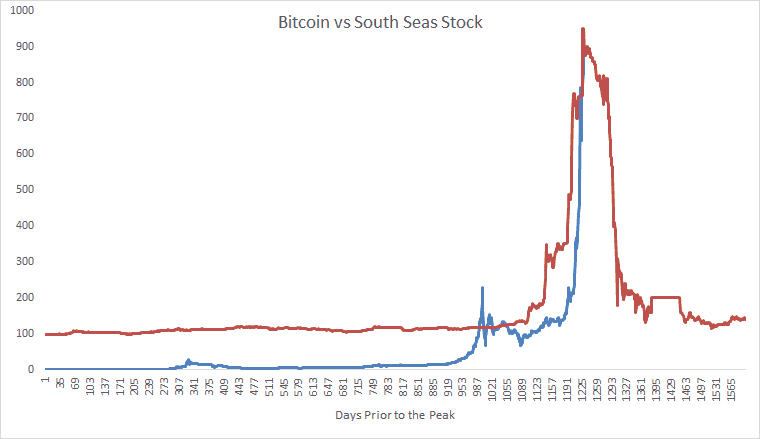