I send out a weekly hedge fund profile with 13F stock picks and results to The Idea Farm each week.  At the bottom of the post is the recent Greenlight Capital profile.

One of the big challenges with allocating to active (subjective, not quant) managers is you are betting on their process – their ability to continue to keep doing what is is they are doing, and doing it well.  So how does one know when to stop following a manager?  Perhaps style drift or lost enthusiasm. Resting on their laurels, or maybe a nasty divorce. Too many assets? Put in jail. Newer, younger, and hungrier managers. Lots of reasons to move on from some managers, but often the criteria can be subjective.

Below is an example with everyone’s favorite poker player and stock mover, David Einhorn.  (Note this is only examining his long book, and the 13F one at that.  Perhaps his shorts are adding value, etc.) 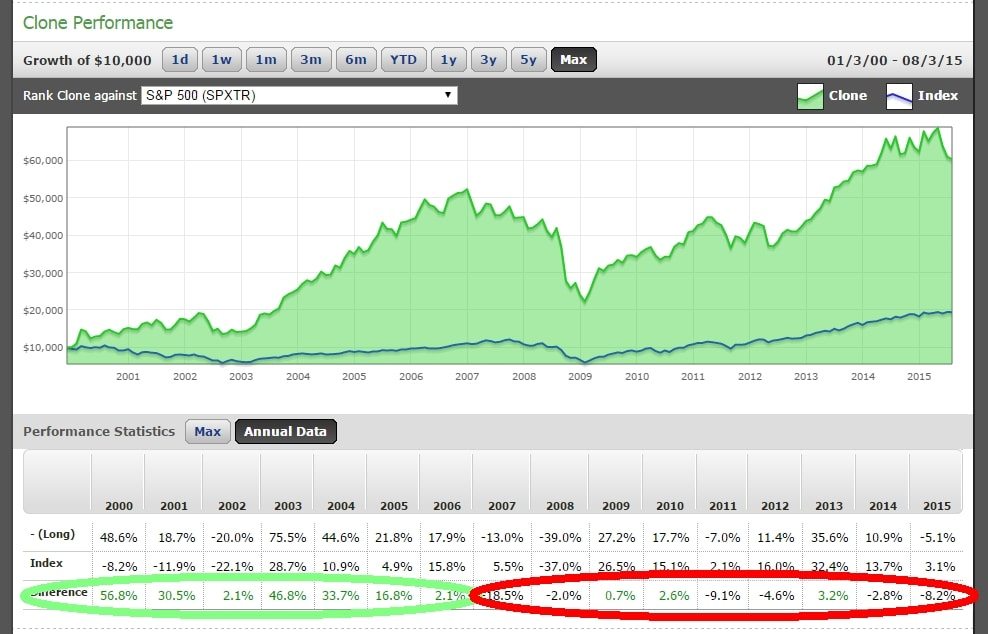 “What I like is solving the puzzles. I think that what you are dealing with here is incomplete information. You’ve got little bits of things. You have facts. You have analysis. You have numbers. You have people’s motivations. And you try to put this together into a puzzle or decode the puzzle in a way that allows you to have a way better than average opportunity to do well if you solve on the puzzle correctly, and that’s the best part of the business.”

As an ace poker player (he has won millions in high stakes tournaments and donated his take to charity), David Einhorn knows how to read the table — when to go all in on a hand he trusts and when to bet against a bluffing opponent. He plays the stock market in much the same way.

Einhorn’s multi-billion Greenlight Capital runs a concentrated portfolio heavily skewed toward his top positions, and the top six accounted for more than half of invested positions in the first quarter of 2015, according to his SEC filings. But for someone with that much money riding on companies he likes, Einhorn tends to get much more attention for the companies he hates.

An Einhorn short generates major headlines and can have the power to move a stock’s price. Companies on the receiving end of one of his short plays are said to be “Einhorned,” a term he joked about in a 2012 conference with the line, “Apparently now I’m a verb.”

He was once investigated by the SEC for market manipulation after discussing his short position against finance firm Allied Capital; his comments at a 2002 conference about his short generated so much activity in the stock that trading was temporarily suspended.

It took years to resolve, but Einhorn was eventually vindicated and the company taken to task by the SEC. Allied was subsequently bought out and taken private, and Einhorn wrote a book about the experience, Fooling Some of the People Some of the Time.

There have been a number of other high-profile campaigns against companies since then. He argued that Lehman Brothers was using suspicious accounting and overly risky practices; the company collapsed in 2008 and during the economic meltdown. He presented a 100-page attack on Green Mountain Coffee Roasters in 2012 and delivered a 66-page  presentation in 2014 explaining his short against Athena Health. That presentation concluded with a vintage line from Einhorn:  “We believe that there are serious risks to this business model that are being mostly ignored by bullish investors and sell-side analysts.”

That comment belies the ferocity with which Einhorn often pursues his prey.  A profile in the New York Daily News quoted an unnamed source in describing how Einhorn works:  “He does deals where he rips your face off. If he had a fin, he’d be swimming in the ocean.”

While it may be uncomfortable to be on the receiving end of an Einhorn short, it can be quite profitable to place money with him. He doesn’t always come out on top, but the thesis behind each investment – long or short — is based on such deep research and intensive analysis that even other hedge fund managers are impressed. One hedge fund manager described what Einhorn does as “extraordinarily detailed work.”

A graduate of Cornell University with a degree in government, Einhorn interned with the SEC, considered joining the CIA, but wound up taking a job at investment bank Donaldson, Lufkin and Jenrette (which was later bought out by Credit Suisse). Two years later he left for a job at hedge fund Siegler Collery & Co., and in 1996 launched Greenlight with a colleague from that firm.

Greenlight has since grown from less than $1 million in assets to more than $10 billion, while Einhorn has himself become a billionaire and earned a reputation as a masterful short seller. But that reputation tends to overlook his other skill as a long investor running a highly concentrated portfolio. 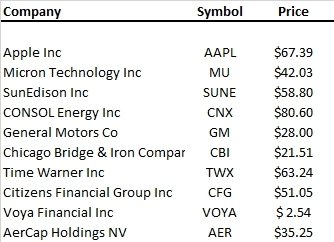 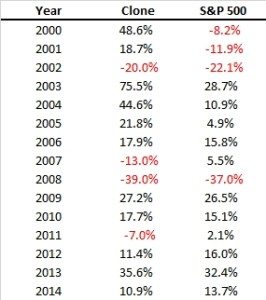 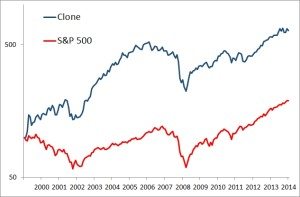 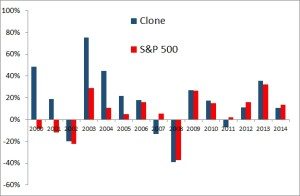