The recent news out of SAC and Aletheia is a bit depressing.  I’ve unfortunately have had the experience of knowing a handful of people that have ended up in jail from illegal behavior in the securities business (including a new one I learned about just a few weeks ago).  It often surprises me to learn that otherwise incredibly decent people get mixed up in shady behavior that is so blatantly wrong.  Below is a post I did about a year ago that I think is worth a reposting now that the Clay Christensen’s address to the 2010 HBS class, a very highly recommended read “How Will You Measure Your Life?“, is now a book.

Aside:  My favorite new photo is from Ben Franklin’s daily routine at the bottom…”What good have I done today?”

Interesting interview with Raj out of Newsweek today.  Back when I was really starting to look into 13F data mining I always would poll hedgie friends where they would most like to have their money and Galleon would always come up.  Oddly, it was always one of the very worst to clone (to which I just attributed, incorrectly,  that they were trading too much).

I just recently learned of (another) friend/acquaintance getting arrested lately.  Shockingly to me, I have known an unfortunate amount of people that have been in jail for various reasons. When I was interviewing with hedge funds coming out of college I got fairly far along with a biotech hedge fund that was seeded by Soros.  Long story short, I didn’t get the job – which turned out to be a godsend when the PM and CFO “inadvertantly” bought up about 70% of two biotech stocks without ever disclosing the stakes.  Needless to say they both paid some fines and spent some time in jail (may still be there, I’m not sure). 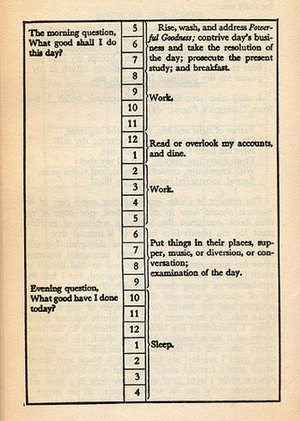