For many investors, this election is a nightmare. It feels a bit like taking your chances against, say, jumping in the ocean with a shark on one hand, or stumbling in the bush upon a lion on the other. Either way, the outcome appears inevitable. You’re in trouble.

A shark or a lion, take your pick.

The irony, however, is that sharks and lions actually kill very few humans. Sharks average 10 a year worldwide. Lions, 100. Meanwhile, there’s a much smaller, seemingly innocuous little pest that’s responsible for the most human deaths– nearly a million per year. But is it ever the boogeyman in our nightmares? I’d guess no. In a similar way, while investors are fearing the potential losses resulting from this election’s outcome, there’s a far greater threat to your wealth lurking, and it’s likely not even on your radar.

The pest I’m referring to is the mosquito. It’s responsible for, on average, 725,000 human deaths per year. And it’s deadly investing equivalent?

Do you know how much you’re paying in investment fees? A study asked that question to a group of employed baby boomers. Forty-six percent believed they paid nothing. Nineteen percent believed their fees totaled less than 0.5%. But the survey found that employees have retirement account expenses averaging 1.5% per year. We’re waiting for the lion to pounce, not realizing the far deadlier predator has just softly landed on our arm.

In my free book, Global Asset Allocation, I studied suggested asset allocation portfolio returns of some of the brightest minds in investing, including Warren Buffett, Ray Dalio, and El-Erian. I also looked at the effects of fees on their returns and posed a hypothetical: Starting in 1973, what if we could have taken what would end up being the best performing portfolio strategy over the next 40 years, (El-Erian’s), yet implemented it with average mutual fund fee of 1.25% and average advisor expenses of 1% tacked on? Those fees transformed El-Erian’s best performing asset allocation into lower than the worst out of all the strategies included in my study.

The real danger to your wealth is not some short-term event like this election. It’s the long-term, wealth-eroding effect of fees, siphoning away your money.

But most investors aren’t particularly fee conscious.  The below chart demonstrates this concept.  There are now a handful of asset allocation ETFs that charge less than 0.50% per year.

Pretty cool right?  They manage less than $10 billion in assets.  However, there are over 500 asset allocation mutual funds that charge over 0.5% per year.

How much do they manage?  Almost a TRILLION dollars. 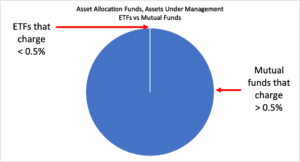 The slice of the pie for the low fee ETFs is so small that you cannot even see it on a chart.  How much extra is Wall Street siphoning off from your wallet vs. the low fee ETF option? My ballpark estimate is $8 billion dollars a year.

Oh, and by the way, Morningstar reports that most fund managers have $0 invested in their own fund.  Maybe there is a reason for that?

PPS If this article sounds familiar, it is because it is a direct copy of one I penned four years ago, only the names have changed…

PPPS If you came here looking for predictions on how the election will impact your investments, consider this post we penned in March about how the Coronavirus will play out. Many could not consider the bull case back then, can you consider both now? 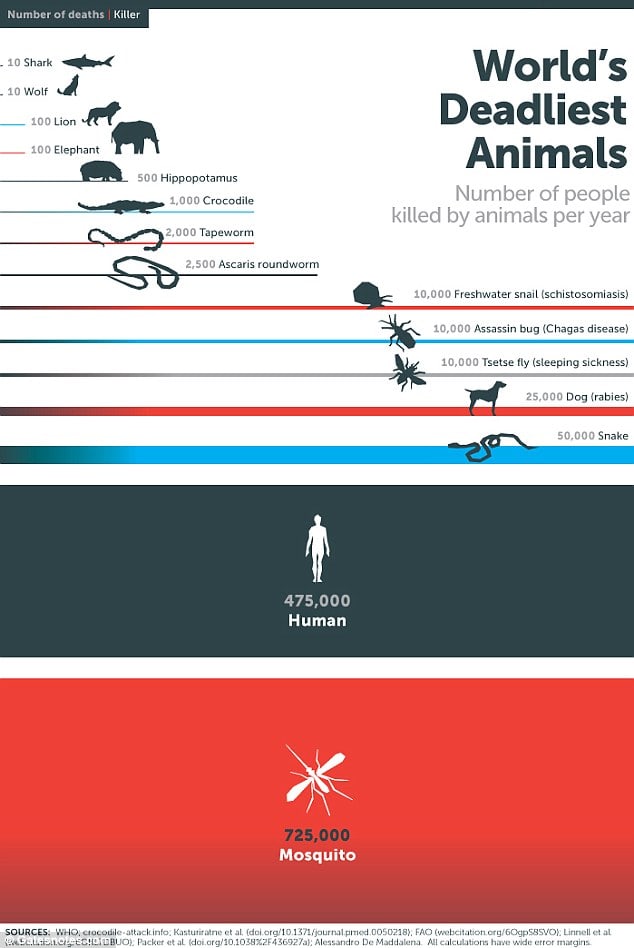