Hope Is Not a Strategy – John West, Research Affiliates

“Weeks of strikes, protests and demonstrations have brought much of France to a standstill as workers, students and others voice their strong opposition to a government proposal to raise the age for a minimum pension from 60 to 62. A quarter of the nation’s gas stations were out of fuel, hundreds of flights were canceled, long lines formed at gas stations and train services in many regions were cut in half. Protesters blockaded Marseille’s airport, Lady Gaga canceled concerts in Paris and rioting youths attacked police in Lyon. The unpopular bill is edging closer to becoming law as the French Senate is preparing to vote on it today. Collected here are recent images of the unrest around France.” 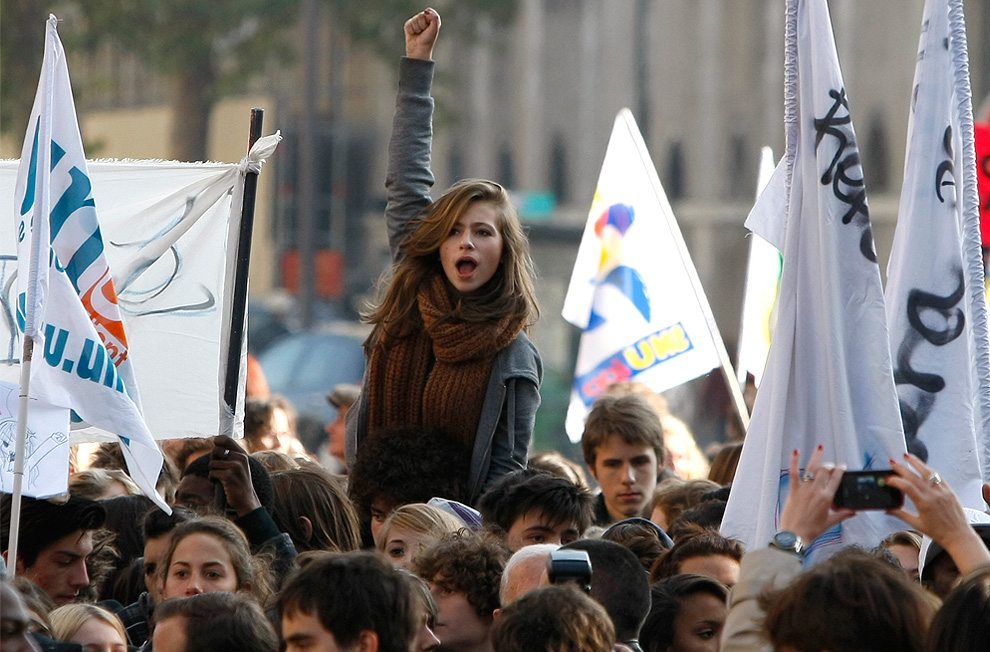