I love the year end year in photos…The below lists are from one of my favorite blogs, Kottke: 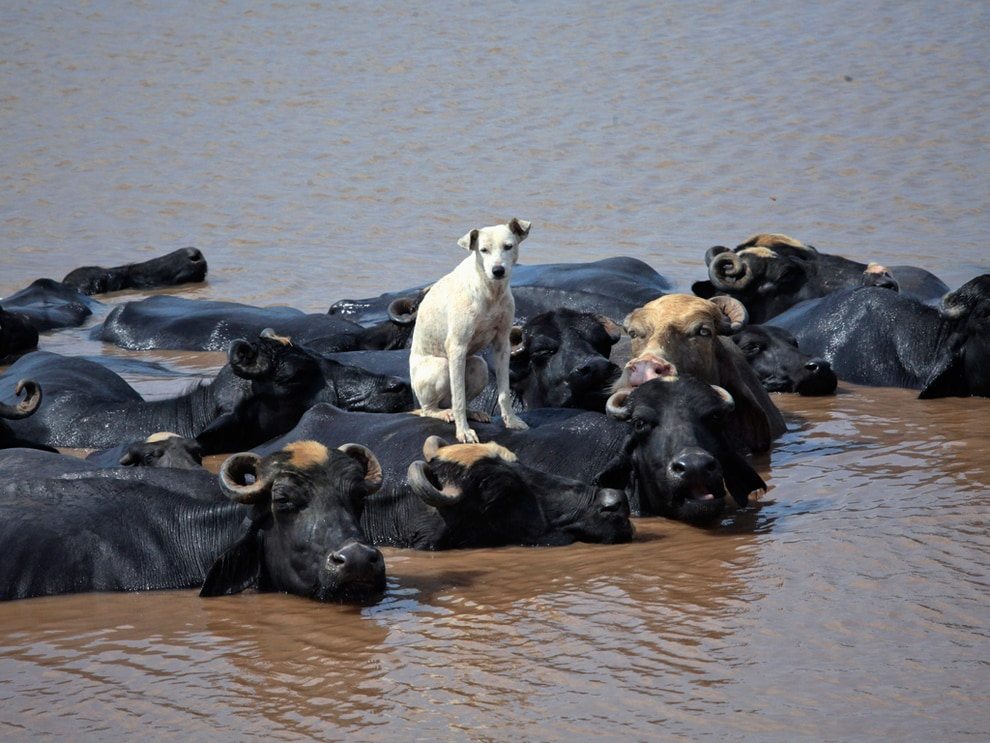 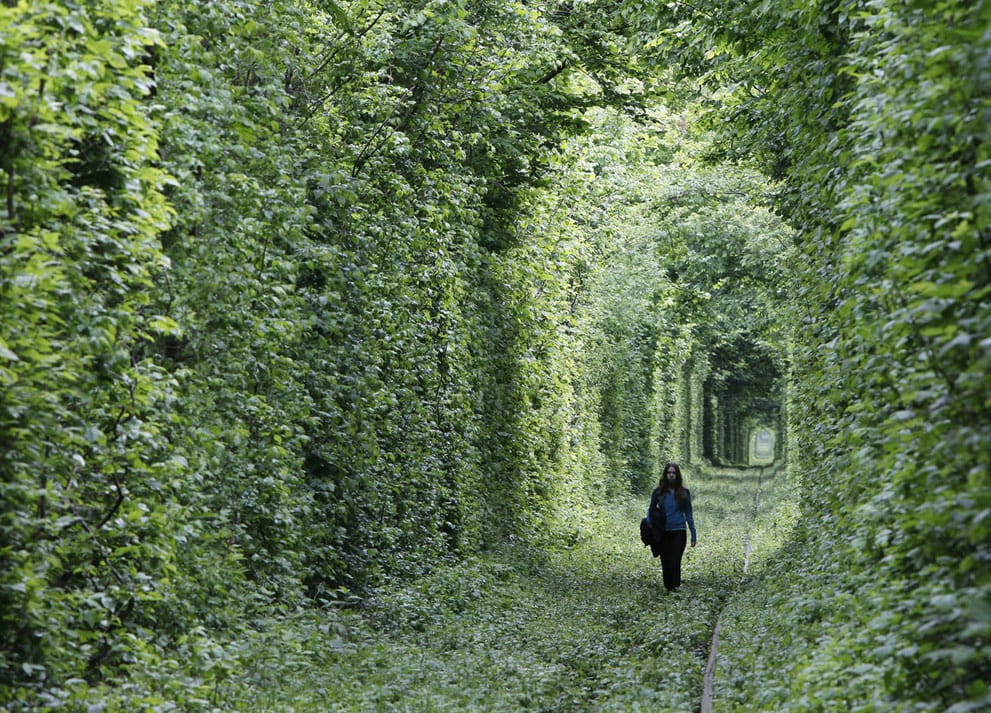 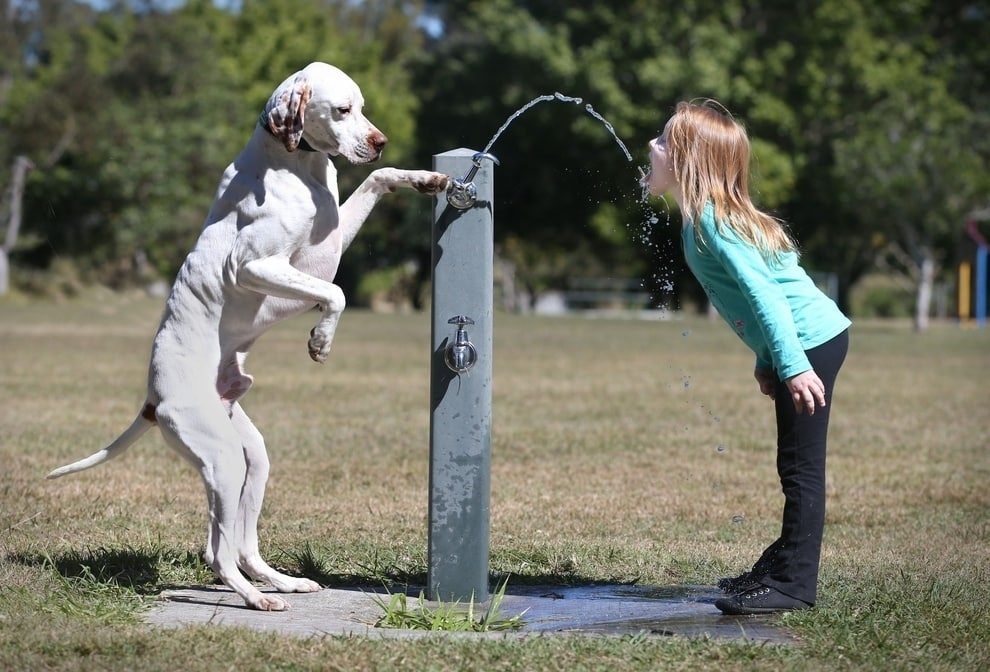 Best Photos of the Year 2012 from Reuters.

Pictures of the Year 2012 from AFP (Agence France-Presse).

Year in Photos 2012 from the Wall Street Journal.

Subcompact Publishing:  Not sure I like the name, but I dig his gist. Here are a few examples I’ve seen:

Evening Edition: A daily roundup of the news brought to you by Mule Design.

NextDraft: From Dave Pell, a culture-centric newsletter available via email and for iPad/iPhone.

The Magazine: A bi-weekly iOS magazine for tech/internet lovers published by Marco Arment.

MATTER: An outlet for long-form journalism founded by Jim Giles and Bobbie Johnson.

Tapestry: A platform for making tappable iOS publications from Betaworks.